Induction cooking: the real innovation in the kitchen. 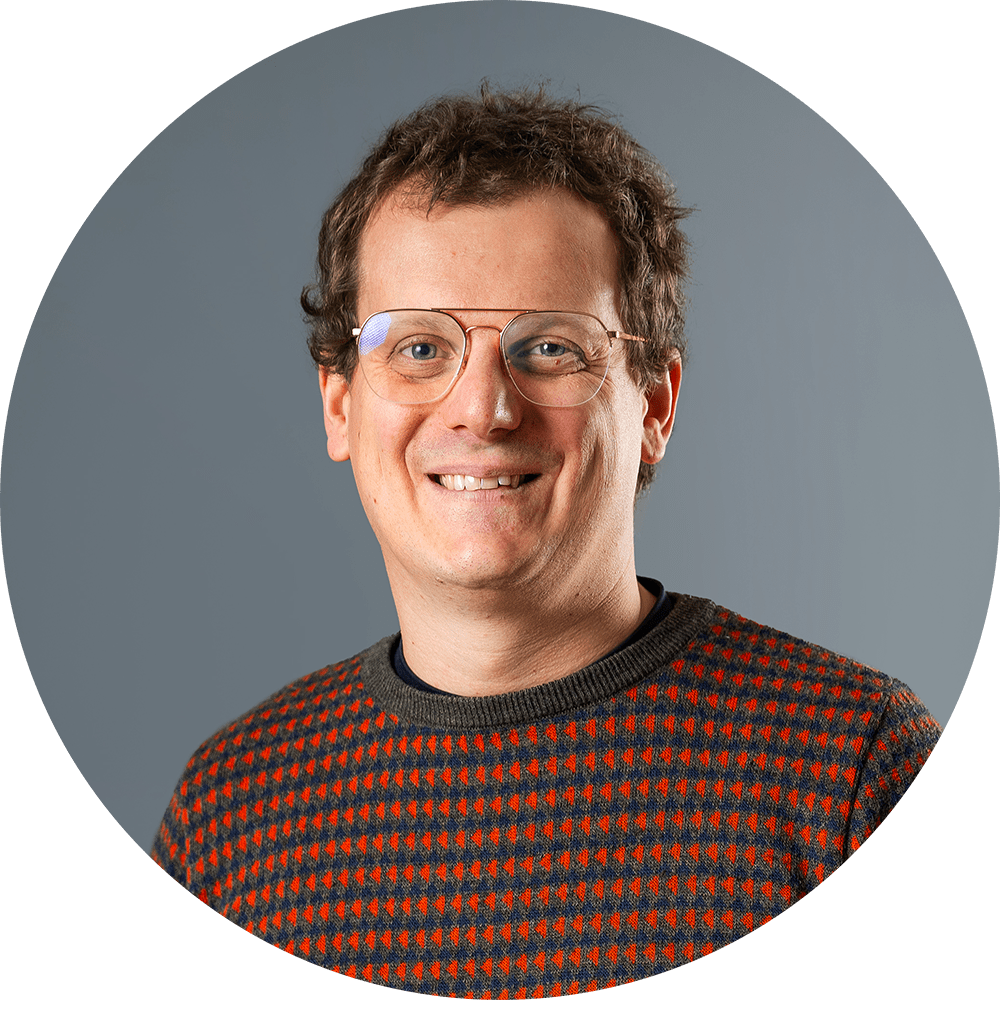 After many years of mistrust, mainly linked to energy policies that have always kept the costs of electricity very high, this new type of induction cooking is rapidly spreading in Italy as a real alternative to gas cooking.

The use of this technology allows undoubted advantages to the detriment of only some changes to habits consolidated by years of use of gas.

To better understand if induction will be our next hob, let’s see some of the main features.

Induction is an electrical and magnetic phenomenon to generate heat and cook food: under the top there are coils with copper filaments (like the normal electrical wires used in the home). The electrical energy passing through these coils develops induced currents which heat the pot and, therefore, carry out the cooking. The induced currents only heat the pot, unlike the microwaves which, on the other hand, act on the food. We will therefore not have to change any recipe for preparing our foods using induction.

In induction, which has been used for over twenty years throughout Northern Europe, safety is certainly the strongest point: unlike the gas or electric hob, the glass surface of the hob remains cold during cooking. how much does the pot just heat up.

As the pot rests on the top, a small part of the heat is transferred: a cast iron grill of the gas hob can reach a temperature of 250/350 ° C while the glass surface of the induction hob at 100/120 ° C and only in the cooking zone.

As for the emission of magnetic fields, the following table explains well how induction is absolutely safe, even safer than a normal hairdryer:

values expressed in “microtesla” (unit of measurement of electromagnetic fields)

In most of the hobs sold in Italy, those of 4th generation, we can limit at will the maximum power that the hob must absorb during operation, so as to be able to maintain the 3 Kw meter that we have probably installed.

We must certainly also dispel the belief that cooking with induction can cost more than gas: cooking with gas or induction has the same cost because induction uses 90% of the energy absorbed while gas uses only 50%.

In addition to an efficiency of 90%, the great advantage of induction is the cooking speed: only 3 minutes and 13 seconds are needed to heat 2 liters of water, compared to 8 minutes for a traditional gas hob.